Here, we are goint to analysis how Python deal with Int Object in itself.

First of all, we should have a environment which help us to explore the detail of the implementation in Python 2.7. At the same time, our operation shouldn’t influence the origianl Python in your workstation, if you have install Python before.

You can get the source code from offical website of Python. And you will find that there have a file configure in the directory of the source.

In the file configure, you can replace all string ‘Python’ with ‘pyLab’. And then move all file prefix with Python into pyLab(mainly in directory Misc/ and Modules)

Repeat myself again, the reason that I move all ‘Python’ into ‘pyLab’ is all for making a difference with the original instance which is official and it shouldn’t be influence by any operation from us.

Rules of Object in Python.

Firt glance at the implementation.

Typically, the Int Object in Python PyIntObject is a immutable object. Once we created the object, we can’t change the value in that object.

Back to our topic, let’s look at the definition of PyIntObject.

Aha, the PyIntObject is just a simple capsulation of long in C.
This object maintain a long data member.

How about the detail of printing a integer in Python ?

There have many others method which are defined in PyNumberMethods. Python programmer can get the information about the object with a data member __doc__, like this:

The implementation of that is just a plain text string in Object/intobject.c

Python support many different API to construct a PyIntObject.

Before we dig into the implementation of the initialization process.
Let’s do a lab.

id(object) will returen the address of object in CPython.(If you are interesting in the implementation
of built-in method id(object), you can jump to the end of this article and I presented how CPython implement this function.)

Try to answer the following question.

Why int object m and n of value 1000 have different address?

Why int object x and y of value 1 have the same address?

The answer relate to the mechanism with numbers in Python.

If there isn’t a special mechanism, Python will allocate memory(call malloc() in C) again and again. This stratege isn’t efficient at run time.
So, Python support a mechanism which will create small number only once but not bigger number.

There also have the other question. What means big? What means small?
It’s not clearly in theory. But in the implementation, there have a trade off. People can’t cache all integer number for the limitation of memory(RAM).

According to the implementation, the small number is [-5, 257). You can also modify the source code and recomplie it to change the range of small number, if you would like to.

Integers are quite normal objects, to make object handling uniform.
(Using odd pointers to represent integers would save much space
but require extra checks for this special case throughout the code.)
Since a typical Python program spends much of its time allocating
and deallocating integers, these operations should be very fast.
Therefore we use a dedicated allocation scheme with a much lower
overhead (in space and time) than straight malloc(): a simple
dedicated free list, filled when necessary with memory from malloc().
block_list is a singly-linked list of all PyIntBlocks ever allocated, linked via their next members. PyIntBlocks are never returned to the
system before shutdown (PyInt_Fini).
free_list is a singly-linked list of available PyIntObjects, linked
via abuse of their ob_type members.

Modify the int_print function in Object/intobject.c.
Here is my modification:

Tips for debugging:
getrefcount in module sys is helpful to get the reference number of object.

There are lots of built-in methods in Python. id(Object) is one of them.

According to the build-in doc for function id(Object).

In [1]: print id.__doc__
id(object) -> integer
Return the identity of an object. This is guaranteed to be unique among
simultaneously existing objects. (Hint: it’s the object’s memory address.)

There is a hint and say the return value of built-in function id(object) is the object’s memory address.

All the function do is just 5-line codes in the implementation of CPython.

That’s all about the built-in method id(Object) 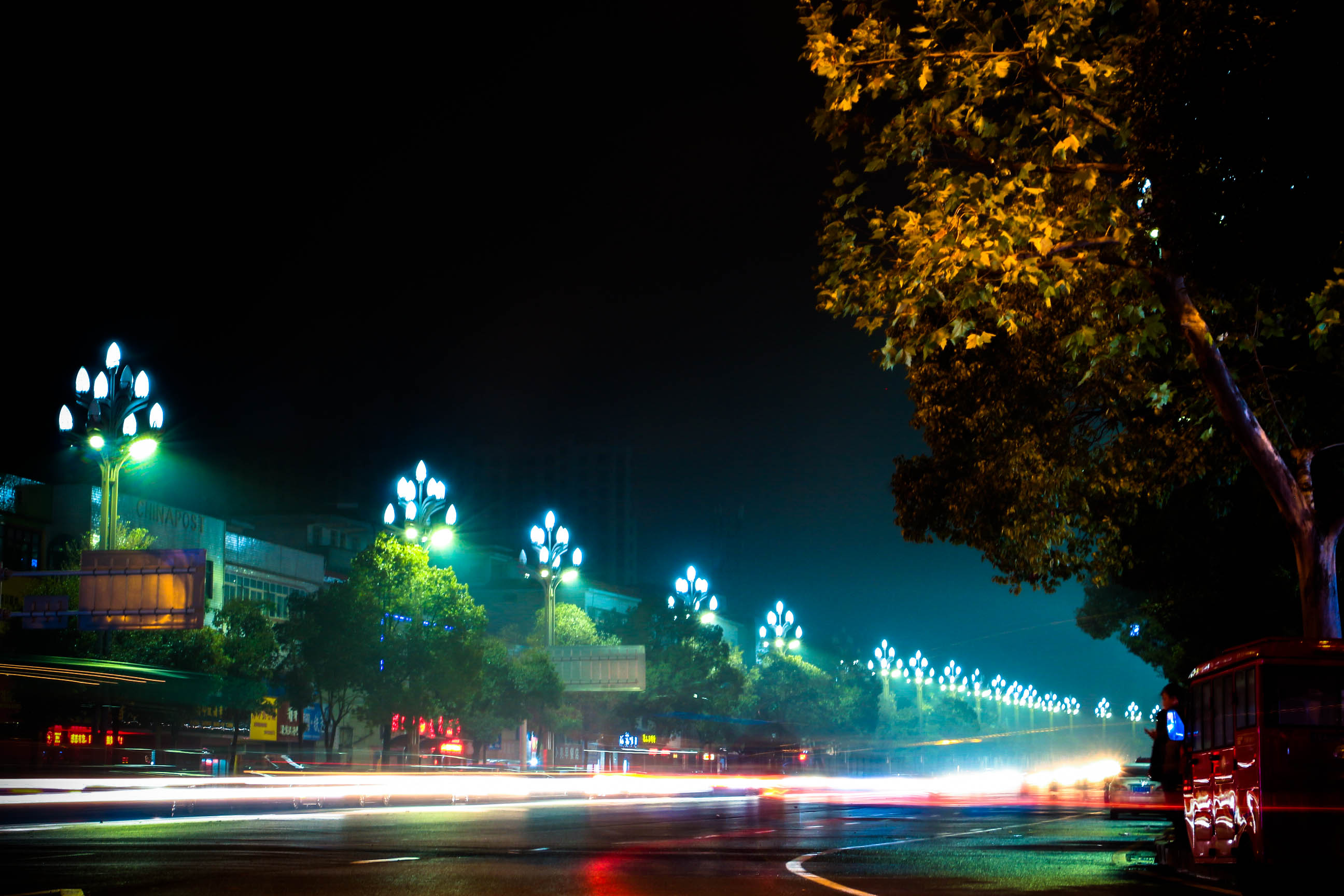