For comparasion, there are different paradigms in programming.

Functions in Python are first class value. It can take functions as arguments and return functions like a value.

In Python, there have anonymous functions which is called Lambda Expression which’s body is limited to one expression.

Here, lambda expression used as a argument which is passed into function calc. Function like add and sub, they are too short and don’t need a special name to be identified. So, Python support a mechanism – anonymous function which is called Lambda Expression.

There is a another demo. We will change the code from procedure oriented into functional style.

filter is a related idea in functional tools like map.
filter return a new sequence where values are taken from the given sequence if they return True when passed to a given function.

reduce will accumulate and return a single result, given a sequence
and passing each value to a function along with the current result.

In Python, function is first-class value and can be used as returned value.
So, programmer can define nested functions in Python like this:

Look the demo below there.

Decorator: A decorator is any callable Python object that is used to modify a function, method or class definition. A decorator is passed th original object being defined and returns a modified object, which is then bound to the name in the definition. Python decorators were inspired in part by Java annotations, and have a similar syntax; teh decorator syntax is pure syntactic sugar, using @ as the keyword – Wikipedia

Here is a more generic decorators

A better and more detailed explaination reader could read the blog
Understanding Python Decoratos in 12 Easy Steps!
which is written by simeon franklin.

A generator is a special type of iterator(not vice versa!).
Generator is a factory that lazily produces values.

There are two types of generators in Python: generator functions and generator expression.

What a big banana :) 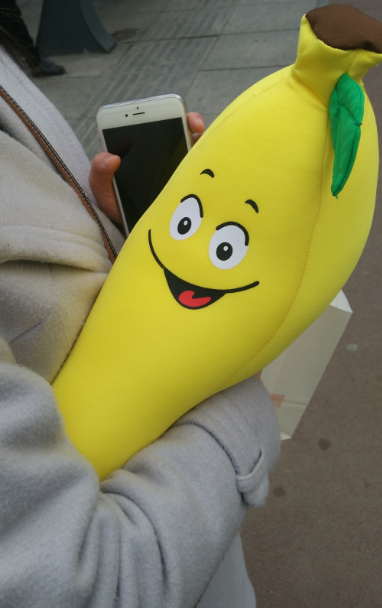